The Musings of SEAY -THOUGHTS ABOUT MUSIC FOR THE SOUL, THE ARTS AND PEACE ON EARTH

A special night celebrating the songs of Sandy Mason Theoret 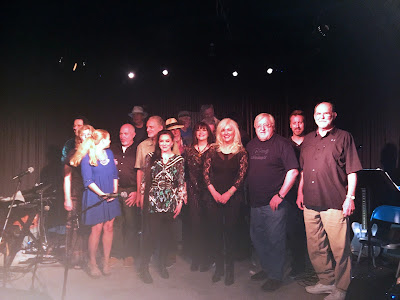 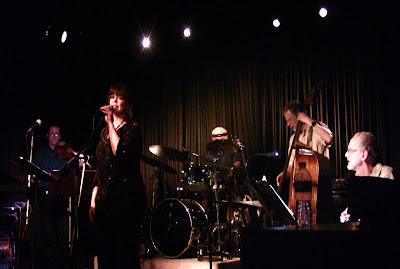 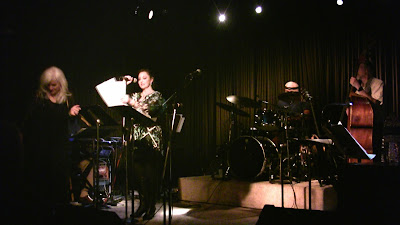 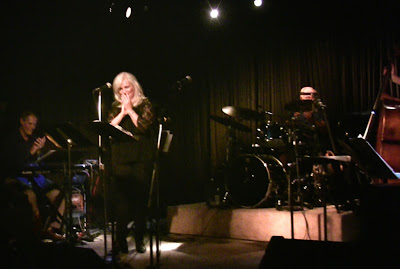 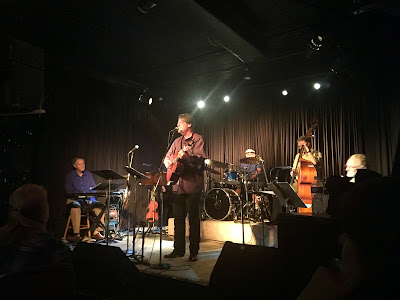 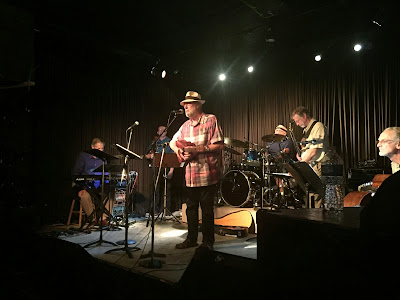 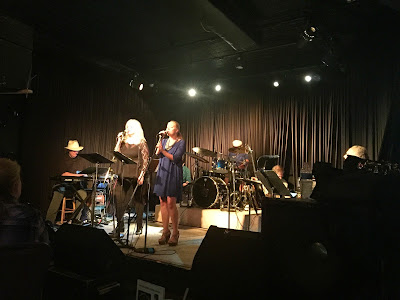 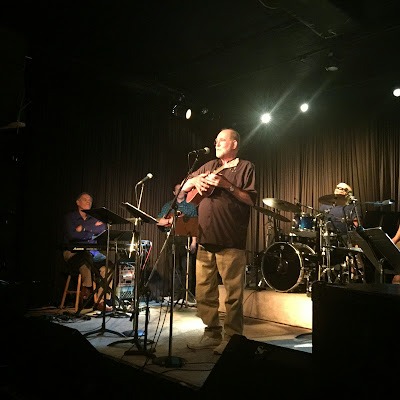 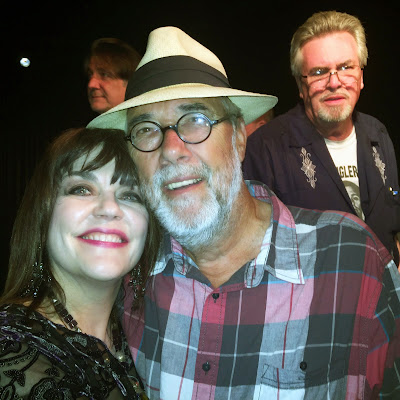 SEAY
Nashville, Tennessee, United States
Peace to you and welcome to my Journal! I am an artist, singer, songwriter,composer, renaissance woman, humanitarian, travel enthusiast, scubadiver, equestrian, educator, lover of life and everyone everywhere! I currently live in"Music City" Nashville Tennessee. From time to time I will share my thoughts about music, the arts, creativity and peace on earth.